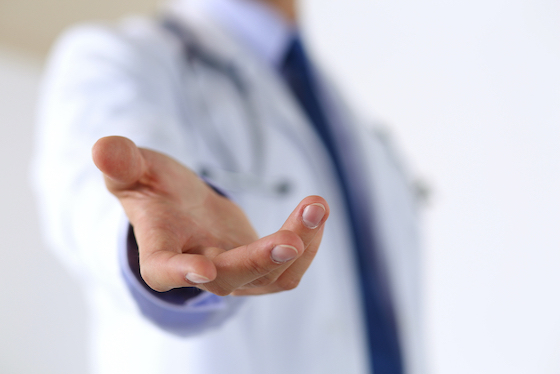 At Encino Vascular, we take a team approach to making sure every patient is treated like family. Every clinical diagnosis crosses the desks of all of our team members so that we are always in sync with our patients. Our team approach to providing exquisite care comes from our inherent joy of helping people get back to their optimal state of health. 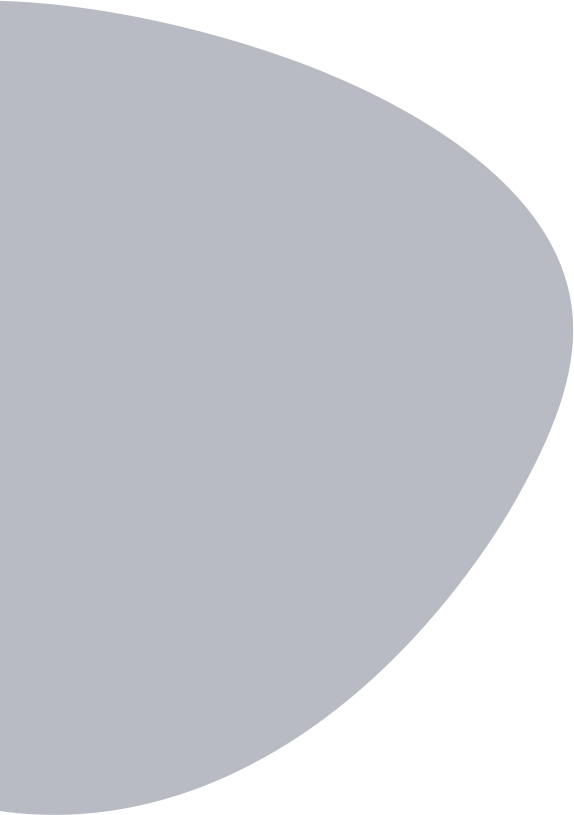 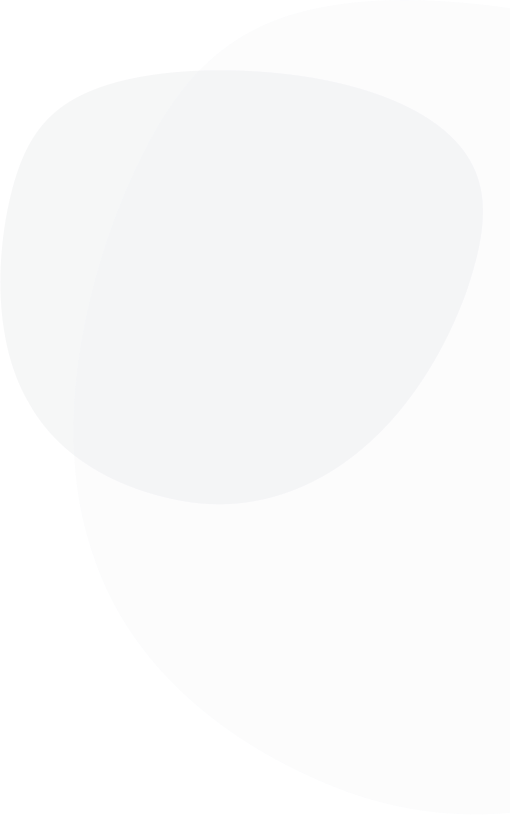 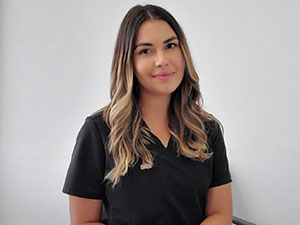 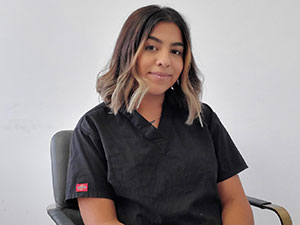 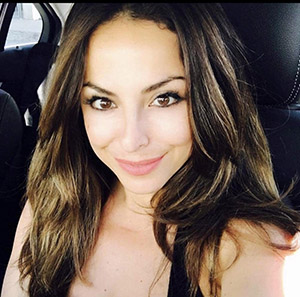 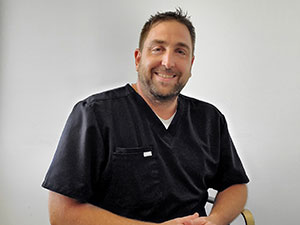 Dr. Farshad Malekmehr is a board-certified cardiovascular surgeon. He has a special interest in treating patients with Hyperhidrosis and pulmonary embolism. His education included an undergraduate study at UCLA and CSUN with honors degree. He subsequently received his medical degree from the George Washington University School of Medicine in Washington DC. He then completed eight years of training at the Wayne State University School of Medicine in Detroit, Michigan. His training during these eight years consisted of specializing in general surgery and trauma and then sub-specializing in vascular, and thoracic surgery.

Dr. Malekmehr also received a special training at the Children’s Hospital of Michigan in treating the pediatric population with cardiac, thoracic, and vascular disease. He also did a fellowship at the Royal Brompton Hospital in London, England, studying the surgical treatment of acquired cardiac and pulmonary disease. He has treated Hyperhidrosis patients both medically and surgically since 1993. He specializes in endoscopic thoracic sympathectomy using titanium clips. 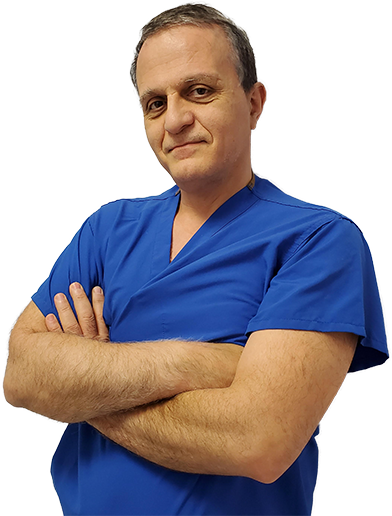 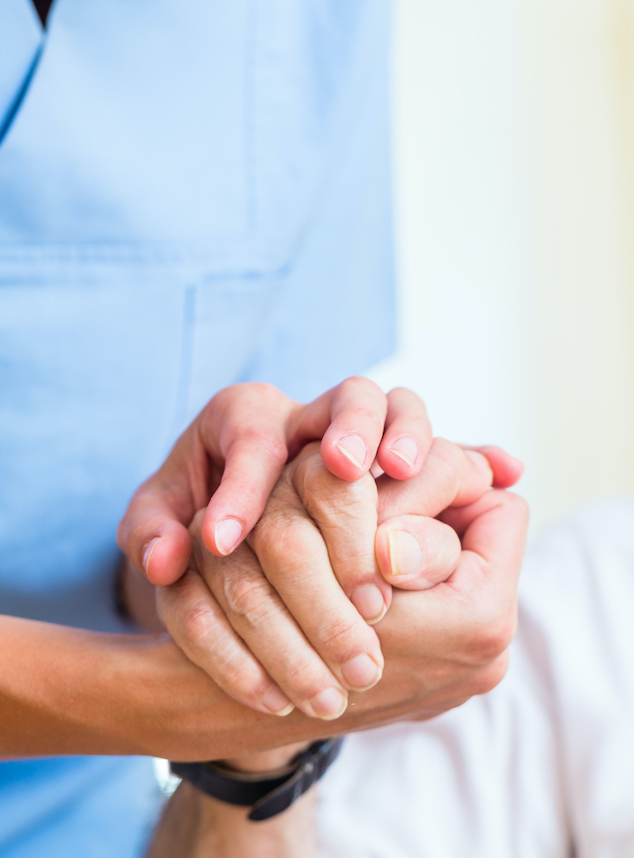 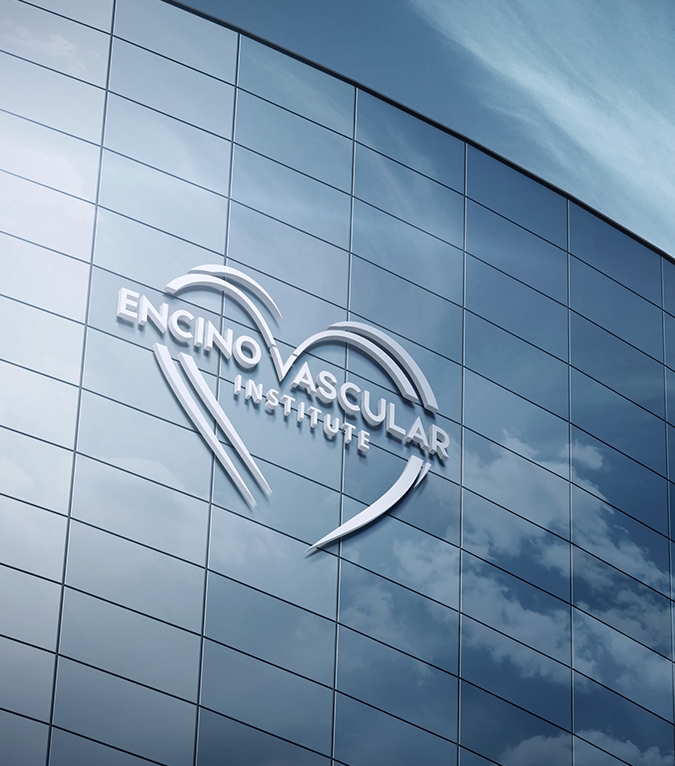